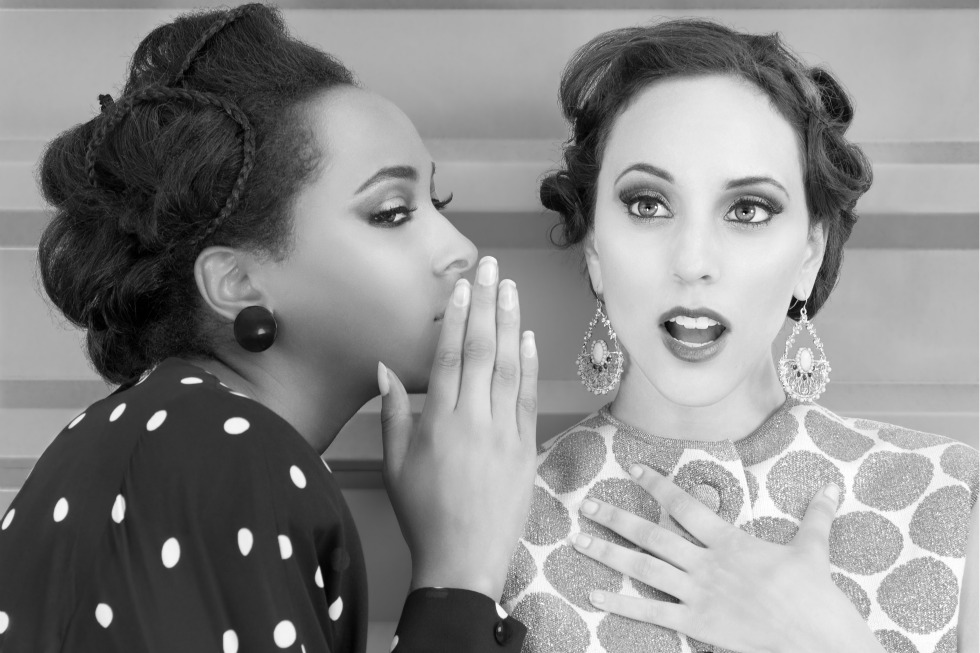 My first reaction was, “Well, no duh.  This has been a societal issue for decades now.  You’d have to be a caveman living on Tristan da Cunha in the South Atlantic Ocean to not know that.”

All joking aside, I typically enjoy the articles published on Goodmenproject.com because they encourage men to stand up and be, well…men.  Decent, honest, and compassionate men.

But when I saw the article about which I write in this post, it gave me pause.

Ms.  Arianna Jaret’s article, which is jet-packed with numbers from clinical studies, included the following statements

While those statements may have poll- and study-based data to substantiate her claims, so do studies highlighting the very real effects of porn-watching inside of committed relationships when one partner discovers the other taking part in it.

Further, she included this statement to strengthen her argument:

The American Psychological Association (APA) made a decision not to recognize sex addiction in the Diagnostic and Statistical Manual of Mental Disorders, 5th Edition: DSM-V.

Neither is codependency listed in the DSM-V, but it is a very real condition, nonetheless.

Below, I share my counter (which I posted in the comments section under the article):

(And let us not ignore the very real issue of human sex trafficking.)

We can find evidence to support either argument.

This is an area that both parties should get out in the open before getting into a long-term, committed relationship and why it’s important to be honest about it before committing to someone.

Humans are genetically wired to do many things, but that doesn’t mean we should always give in to our primal urges. That’s why we, as a race, have evolved to develop foresight, empathy, and self-control.

It IS something we’re genetically wired for, after all.

3 Reasons to Stop Proving Yourself to the Narcissist

I LOVE YOU KIM SAEED, YOU HIT THE NAIL ON THE HEAD. Every head.

Amen, Kim. We ARE “wired” aka “feel” like doing lots of things that are bad for us and those we are close to…but that has never made it right! For the love of God, this is the message of the entire Bible…the war against the flesh and dying to those bad choices and picking healthy choices. WTF is wrong with this society where everything is okay…such a slippery slope and where does that slope eventually lead?…I know, right at hell’s door! Thanks and blessings to all who believe in making healthy choices for themselves and all of humanity…we need more of that type of person in this world. What other hope do we or our children really have? 🙂

Spot on, Anon. Imagine this scenario: I’m sorry Suzie ransacked your office and slit your tires after you fired her, but hey, she was just acting on her natural human impulses, so no worries!

Exactly, Kim. Grrr…today I am feeling very angry/depressed about this kind of thinking. It closely mirrors that “there are no victims” crap that many people spew. Yes, I agree that we need to be more aware of narcs and their ilk (once we realize they exist) but when one person plays by the rules of a healthy relationship and the other doesn’t there is simply no way they are both equally to blame. Only one person followed their selfish feelings while the other tried to live with more ethical choices. I have a client who owes me over $3K and is avoiding paying me. Now that I acknowledge he is being scummy, I will do no further work for him. However, it is ‘normal’ in doing contract work to do the work first and get paid after. Maybe it shouldn’t be normal, but that is another discussion. Most contractors trust that the client will pay you and most clients do. So, should I have known he wouldn’t because it is natural human impulse to not pay? Am I not a victim because I should have know that this particular client wouldn’t pay somehow when he presents initially exactly like all other clients have? In this case of porn, I supposed the person who was hurt by their partners porn addiction was somehow not a victim and somehow should have known all along that their partner partook in this? What if they didn’t even start the porn watching til way into the relationship? Is the ‘victim’ not a victim cuz he/she should have know that one day the partner would do this? Such a crazy way of thinking. What ever happened to right and wrong and basic human decency and morality? Call me a black and white thinker and I’ll proudly take that title. Grey is like fog and fog is where 25-car pileups happen, know what I’m saying? 😉 Ugh, off my soapbox now, lol.

So while people get stimulated, big time, by watching lurid videos with graphic, degrading details. what’s it saying about their sense of sex as a commodity, and their sex partner as an object?

And btw- guess what’s also missing from DSM…. psychopath and sociopath! Sex addiction is just as real as alcoholism or gambling addiction. Sex stirs up the chemistry in our brains, and yes, just like alcohol can become addictive, the swirling oxytocin resulting from sex can become addictive as well.

Joyce you are so on it. I just read what you wrote. Yes. And that’s the real problem. Porn is seen as the go to to gain skills but it never touches what women are needing from men in reality in the bedroom. We are all intimacy starved. Performance is now the pressure in the bedroom for women. Where’s the man making the woman feel beautiful and special, and taking his time to relax her and kiss her and appreciate what is before him? Where’s her needs being met a priority. We all know or should know a man who is that kind and thoughtful is a man a woman will live forever and do anything for. That’s how you want a woman to give to you. It’s the best thing ever and no one these days knows about that!!!!

Damnit sorry about typos this is a tiny phone I’m using.

This is a common problem with relationships with a narcissist and one that I hear almost daily on my blog also. Your views of the problem parrell mine in many ways. It is a personal choice.
I have had relationships where the man enjoyed porn and strippers and it never bothered me because I never felt I was competing for his attention and it was not a daily or even monthly thing. It was a “night out with the guys” thing and I went to the strippers with him on occasion and in my younger days i enjoyed my own “girls night out”. Some of my friends were not as liberal as I was and would get very upset if their partner even bought a Playboy mag.
I have always felt that if it is a problem for the other person then there has to be a decision made. If there is anything one partner does that the other one is totally against, there is a choice to be made, the person doing the offending act has to decide to give it up or walk away and if they can’t give it up; it is up to the other person to accept it or walk away.
To me it would be a simple and easy choice, the relationship would win over porn any day and if it didn’t I would know the relationship was in serious trouble.
The thing with narcissists or sociopaths, psychopaths, anti social, (what are they being called these days?) the victim keeps thinking they are normal and expect a normal reaction from them and if they don’t get it, they read into it what they want instead of taking it at face value and walking away.
I don’t think “porn” is the problem, no more than alcohol is the problem; it is who is indulging that is the problem and the people who refuse to accept the facts and walk away. I think it is the lying and hiding it that makes it so wrong. If you are THAT hooked on porn that you would prefer to sit up all night looking at a computer screen when you have a red blooded woman in a negligee laying in the bed next door crying because she want you to come to bed; you have a problem and the woman in the negligee needs to stop crying and pack her bags because no amount of explaining or seducing is going to fix it.

Your comment is there. I just read the article and then some comments including yours. I agree with what you say in the comment completely.

The article was actually kinda silly. Because to me when I see people writing stuff like this and then referring to certain studies, my thinking is that it really doesn’t prove much.

Just because so and so says it’s ok, doesn’t make it true. Doctors, scientists and researchers are wrong all the time. And as you said, you can find an argument to prove any point from either side.

Great insight, Catherine – it’s really the lies and betrayal that are so damaging. Thank you for stopping by and sharing your insightful thoughts 🙂

Men are typically able to compartmentalize these matters, unlike women (in general). That’s why they are able to participate in and justify sexual activities and have no real concern about moral matters regarding such. (Again, that’s a general statement. Not all men do that).

Granted, there are men (and women) who are truly remorseful about activities and habits such as the ones you mentioned, but they are few. A large segment of people who engage in such decadence truly feel they are entitled to behave that way and don’t really care what their partner feels about it.

Thank you for stopping by and commenting! I’ll check into Dr. Kerner’s book 🙂

Well said, and so very true! Thanks for your logic. Hopefully it will help some relationships out there.