Today I am offering my interpretation of this scenario.

If you were to Google the question, “Why do narcissists refuse to be accountable?” You’re going to get different answers because there are generally two camps of thought. The first camp insists that everything a narcissistic personality does is because they lack self-love and are harboring crippling shame. Theoretically, not being accountable for their actions prevents them from feeling this supposed pain they’re carrying around.

If you’ve seen my recent YouTube videos, you know that I’ve been discussing how Psychology is primarily founded on old Freudian theories.  Freud worked with dysfunctional people. He didn’t generally work with normal people, and so many of his theories only apply to a particular segment of the population.  In other words, Freud often developed vague and untestable theories (especially regarding defense mechanisms), and his experimentally testable theories were not widely accepted by the empirical community.

Then, you have a second camp of people who believe that narcissists refuse to accept accountability for their actions because they’re entitled and feel superior to others. This is the camp I belong to.

I have had my fair share of narcissistic relationships, but I’ve also worked with narcissistic abuse victims for many years. My experience coaching these individuals, along with my research into the dark triad, is why I believe narcissists, or at least most, are not suffering from extreme shame, low self-esteem, or a lack of self-love.

Seeing Beyond the Illusion

Suppose you are in a relationship with a narcissistic individual. In that case, you have likely formed an emotional attachment to them and feel like you’re in love based on the initial love bombing period. And so it’s hard for you to believe they’re bad news because you want to think that they feel some of the same feelings that you do. You want to believe that underneath it all, they can feel remorse and are sometimes sorry for how they act – and they can be extremely convincing in this regard. But if you take away your feelings, look at the patterns of your relationship, and look at the fact that they’re still carrying on with those behaviors, then you have your answer.

A person who’s genuinely sorry is going to prove that to you. Someone who feels remorseful and wants to take accountability for their actions will take steps to show you that. They will stop engaging in behaviors that show a lack of accountability. Furthermore, they will be patient with you as you build your trust. They’re not going to tell you things like, oh, that’s in the past. We need to forget about that now, and we need to move forward. They’re not going to turn around and point the finger at you over some fabricated thing that you did that supposedly shows a lack of accountability.

When it comes to relationships and a lack of accountability, such as a relationship with a narcissistic individual, you have someone who’s often lying, cheating, unfaithful, and refuses to grant you exclusivity. You have someone who ghosts you and then pops back onto the scene two or three weeks later, asking if you’re free.

Accepting the Reality of the Situation

If someone continues to commit the above offenses repeatedly, they are not responsible for the requirements of a reciprocal and caring relationship. This can be a romantic relationship or any relationship where you feel like you’re being walked all over. And in addition to them doing that, they’re also trying to blame shift so they can avoid accountability.

If it’s a family situation, you might discover that some of your family members have formed an alliance against you, and one of them has been pretending to be your confidant and letting you spill the tea about things that are happening. Then, running back to the other family members and telling them everything.

The truth is, narcissists lack accountability because they get away with it. When you have someone who repeatedly lies to you, who frequently doesn’t care about your feelings or how their actions hurt you, who cheats on you…this is where we have to come in and make them accountable because they’re not going to do it on their own. 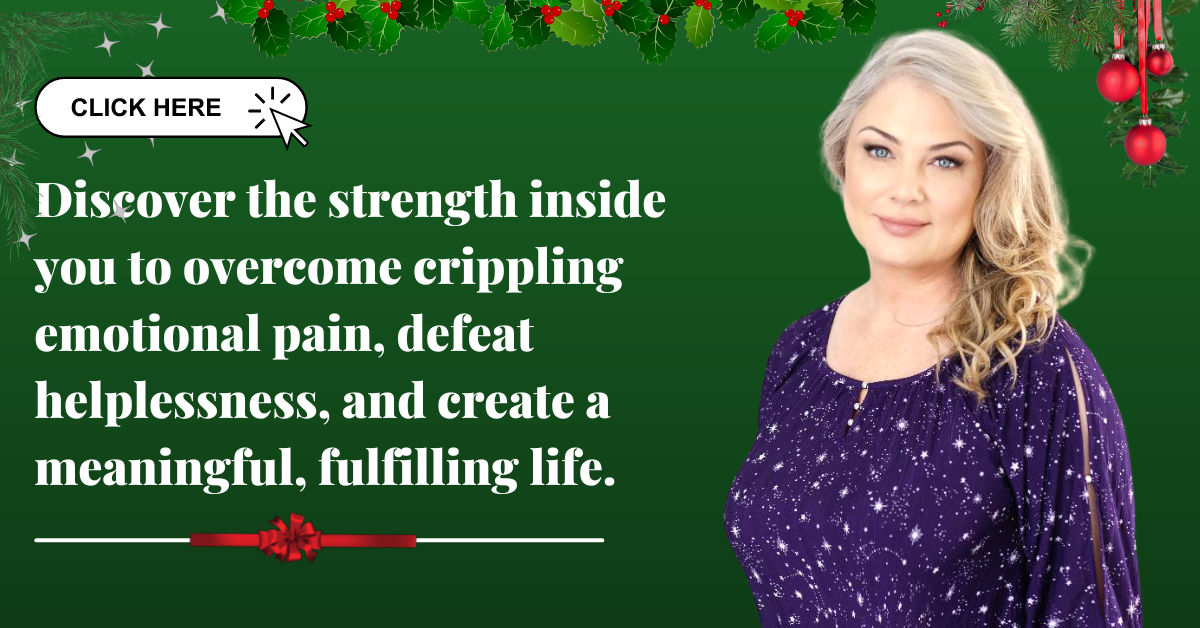 If someone is always lying, cheating, or being two-faced, and yet we keep them in our lives, this is why they go through life without being accountable. They know that they can do the things they’re doing, and there’s a substantial likelihood that they will get away with it. If you have found yourself going soft on your boundaries or completely forgetting about them because you want to keep a person in your life, what incentive do they have to change?

They may be giving the silent treatment for two or three weeks because they fabricated an argument and stormed out, and you haven’t heard from them for a while. You might think you’re holding them accountable by not answering their text messages or phone calls, but here’s the deal. If you eventually cave in and let them back in, they’re not accountable, and you haven’t upheld your boundary.

The sad truth is that with someone who refuses to be accountable, it’s up to us to hold them responsible, which generally means walking away from the relationship. We have to have standards, and we must have boundaries. We can’t let our emotions run the show. I realize it’s not simple.  I know about trauma bonding and Stockholm Syndrome. I experienced those things. I was one of the worst cases imaginable, so I’m not speaking from a place of judgment.

Narcissism is a Pathology

What we must do is refuse to accept their lack of accountability. Their energy doesn’t match yours. Their morals don’t match yours. At the very least, you have someone in your life whom you are not compatible with. If a person is incompatible with you because they have narcissistic traits, this is not something you can fix. This doesn’t refer to our ability to be somewhat selfish at times; that’s not a narcissistic trait. That’s simply a human trait.

Things Narcissists do to Pretend They’re Being Accountable

There are things that narcissists will do to pretend that they are trying to be accountable, of which you should be aware.

They might give you the password to their device, tell you they’re breaking up with someone they’ve been seeing behind your back, and even go so far as to get on the phone and call the person in front of you to say it’s over. They may agree to go to therapy with you or agree to start going to church.  By all means, if you feel compelled to give them another chance, go ahead and do it.

But I can guarantee you that it’s only a matter of time until you see that it was all just an act. They are buying time.

This is my interpretation of why narcissists lack accountability. It’s also an invitation to stop analyzing them and wasting your life trying to hold onto that relationship. Because the longer you do that, there’s no room for you to heal, no room for you to exit the relationship, and no room in your life for people who will care and be accountable. I imagine you have tried to analyze what’s going on for far too long now. Isn’t it time for you now? Isn’t it your turn?

If you know you need to purge the horrific addiction and devastating emotional and spiritual contamination from a narcissist, then consider The Break Free Program.  Healing is a process that can open up some truly transformative revelations and opportunities when we give ourselves the chance to recover and thrive.

Please know that as crippling as it feels to finally break free from abuse, there is an end to it.  The body and mind know how to heal themselves when we create the conditions for them to do so.  Students of The Break Free Program write in to tell me all the time how their lives have been changed incredibly by following the steps laid out for them.  I am always humbled and grateful when I hear success stories from those who thought their lives were over.

This can be possible for you, too.  And it’s my deepest wish that you begin healing and living the life you deserve.

These Two Things Happen When Confronting the Narcissist

10 Ways Sex With a Narcissist Makes You Feel Used

A rollercoaster ride from hell!!!!!

The trouble is, a lot of world leaders and other powerful people we are supposed to admire and look up to are narcissists. They spread nonsensical views, fake news and outright lies, and when they are caught out lying, they refuse to admit it and be accountable.
I’m not sure how the human race came to this. I hope we can get past this time of narcissists being in control.