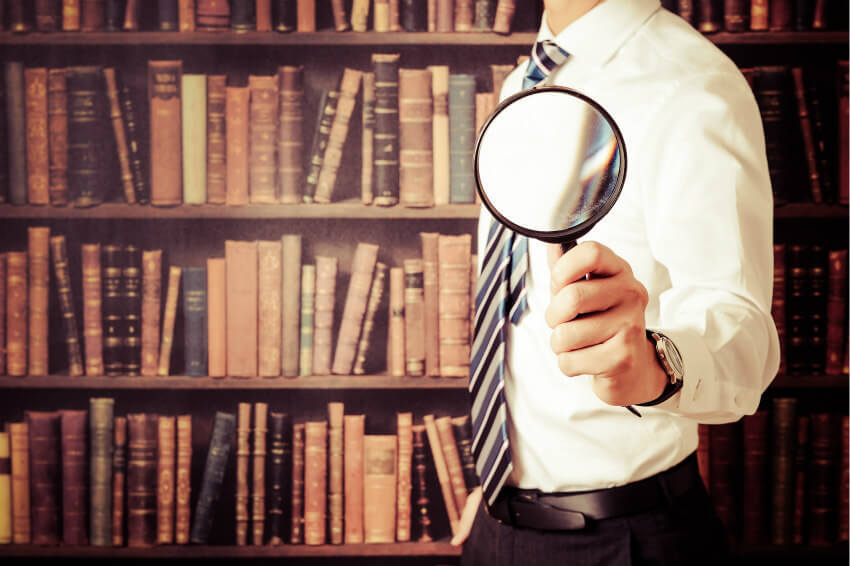 The online Narcissistic Abuse Recovery community, as represented in social media groups, website message boards, personal blogs, and video comment threads, has a certain lingo that newcomers may need to learn in order to facilitate understanding and discussion.

I’ve found this especially true on certain message boards in Web-based support communities for “Nons” (non-disordered people, especially those now or previously living close to someone, such as a spouse, parent, or child who has behavioral traits—or a diagnosis—of a Cluster B Personality Disorder).  Nons tend to have experienced attachment trauma earlier in life.  Specifically, if the attachment bond to a parent or caregiver was unsuccessful and traumatizing, these experiences of a failed relationship become the basis for adult expectations of relationship dynamics.

These specialized, quasi-cultural terms are as simple as “Narc” (short for “Narcissist”) or as nuanced as “uBPDstbxH” (short for “undiagnosed Borderline Personality-Disordered soon-to-be-ex-husband” on at least one message board).  They may also show up as esoteric-sounding clinical terminology like “repetition compulsion” or “projective identification” or “object other”.

I am a layman, a trained educator but not a trained mental health professional.  My knowledge about Cluster B Personality Disorders comes from my own independent—but real-life, (compulsively) repeated, and longtime—experience with, and concurrent study of, people whose behavior shows traits of one or more of these PDs.  I’ve also learned about many of the traits themselves, through observed behavior in significant others, information shared by experts online and in print, and the lens of my own heart and mind.

What follows is my own non-professional understanding of an important term in NAR (Narcissistic Abuse Recovery) that many recovering Nons will find to describe and encapsulate some familiar dysfunctional patterns of observed behavior.

Narcissistic abuse survivors (or, as someone said, “veterans”) all have experience being close to partners and/or close family members whose behavior frequently displays traits of one, some, or all of these Cluster B Personality Disorders, most particularly NPD and BPD.  In my view, some of the core traits of each might be as follows:

According to my study and experience, some other dysfunctional and “toxic” behaviors tend to be common to all four Cluster B PDs, such as a lack of empathy; blame-shifting; a hot/cold (or off/on, push/pull, idealize/devalue, or love/hate) relational style; hostile dependency; delusional thinking; and cheating or infidelity.  It sometimes seems as if these four personality disorders might really be four different aspects or emphases of a single “umbrella” pathology.

Cluster Bs also seem to have an extreme unwillingness to examine their own dysfunctional behaviors, see situations from another person’s point of view, or take responsibility for their actions.  This unwillingness borders on (and may in fact be) psychological inability.

To those closest to them, Cluster Bs often seem essentially like physical (and maybe mental) adults who have the emotional maturity of a young child. This “arrested” emotional development apparently disorders not only their emotional experience, but also their ability to reason and think rationally, especially when under stress.

Some Cluster Bs are higher-functioning and can easily pass as “normal” in PUBLIC, but, like lower-functioning Cluster Bs, are still often abusive to the people closest to them in PRIVATE. They’re like the proverbial wolves in sheeps’ clothing, luring in targets with the promise of love and companionship, but sooner or later letting their “mask” slip to show their true intentions as predators seeking a meal—which will be YOU if they target you…unless you have healthy personal boundaries and self-respect already in place.

If you don’t have these, a Cluster B can easily suck you in with lavish praise, flattery, “future promises” of wonderfulness, inappropriate gifts or favors, and high sexual energy. By the time you can see them for what they are, you’re often already entangled with them domestically, financially, or biologically (i.e. you have a child with them).

They can pretend—and often very well—but only for so long, and there are ALWAYS “red flags” early on (before the Cluster B entangles you) that you can recognize and act on IF you’re aware of them and you know what they likely mean.

It’s sometimes difficult to describe a toxic personality as having only ONE of these PDs, so some of us laypeople in the NAR community simply refer to them as “Cluster Bs”.  (Some survivors or “veterans” use the term “Narcopath” in a similar fashion.)  Many disordered people display behaviors from two or more Cluster B PDs, although their behavior patterns tend to center on one or two.

So your Borderline is acting like a Psychopath? Not surprising.

The term “Cluster B” can be liberating and appropriate for codependents and other Nons who are recovering from Narcissistic abuse.  It can relieve the layperson’s potential (or actual) obsession with “nailing down” a diagnosis for one’s disordered ex or relative or co-worker in order to settle one’s own mind on the subject.  It also describes a rather broad but characteristic set of behaviors more correctly (if not more precisely) than by simply calling every Cluster B a “Narc” or “Narcopath”.

In the absence of knowing someone’s diagnosis of a specific Cluster B personality disorder, it may be wise to err on the side of caution—to aim at the right target instead of hitting the wrong bulls-eye.

Healing from the effects of a toxic relationship with a Cluster-B Personality?  Grab your ‘Beginner’s Healing Toolkit’ Below!

These Two Things Happen When Confronting the Narcissist

I have been married for 18 years. For me the saddest thing is my person in times of being normal is kind loving caring – he is such a nice man. It’s almost as if I have to leave that person I love behind with a monster. He feels the guilt and remorse and cant understandd why keeps being mean and doing all the irrational things. I’m so conflicted hurt, scared, sad and anxious.

This information is critical. No more wasted times trying to understand a demon. Let it go and move on no matter what disorder the demon has. I appreciate this information Kim.

A Toxic Person Is Never One Thing to One Person - SwanWaters says October 20, 2017

Thanks for the pingback, Swan Waters! XoXo

Fine articles. A sticky situation. Cluster b.s. have a black marker running through them. My experiences with them is varied, and each one has been different yet somehow the same. Time to heal, heal heal.

Excellent article.
I was involved with a Borderline diagnosed ( I think she is also a Narcisist) woman on and off for 2 years.
In my wildest dreams, I never imagined the smiling. beautiful girl I met would morph into this demonic creature.
I was thrown away like a pile of trash.
Yes, I need to work on me as I was involved.
Thank you again.

This was good. “Healthy personal boundaries & self respect already in place…”Love this

My narcissist passed away in August. I am no contact. Thanks to Kim I am healing, although slowly but surely. Thank you

I’m sorry, I know that must be difficult. Sending you light and lots of healing energy!

Thank you Ven. Your kindness to share your knowledge is more helpful than you may realize. I have been reading everything I can find on Narcissistic Personality Disorder just trying to help me to understand. I have been married over 20 years when I found out my husband was living no a whole other life and I had believed all the lies and deceit that has been such a part of our lives.

After 25 years marriage i have just found out the same… my now to be ex was living a double life.. the betrayal lies and deceit is off the scale and unbelievable. Let alone the financial catastrophe I am also becoming aware of. My thoughts are with you..

You’re welcome, Vicki! You are not alone, but you’re in the right place. 🙂