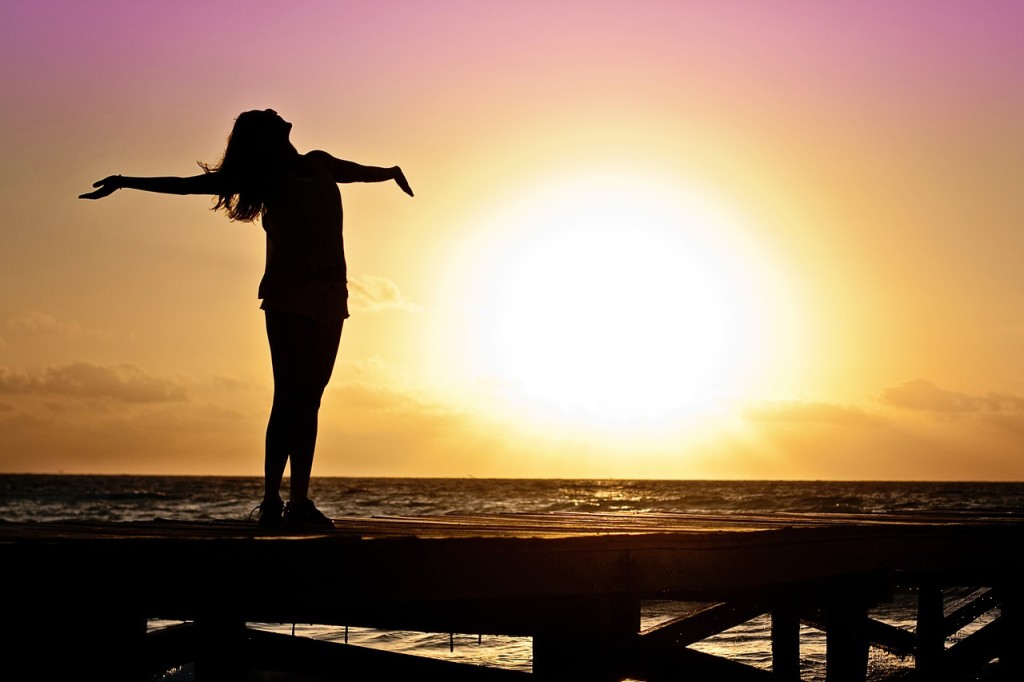 Once upon a time, there was a little girl,

who went to any lengths to have safety in her world.

She picked up any crumb of love and held it in her mind,

She magnified its value.  This helped to keep her blind.

dumb to real meanings.  She made the crumbs enough.

This fantasy of love helped her to survive.

In a world of cruel abuse, she found a way to stay alive.

But when all the hurt was over and herself a woman grown,

she continued self- deception in a family of her own.

She didn’t mean to do it; was just part of who she was,

Giving…not expecting back, was just what a woman does.

She couldn’t see her choices; she was blind to what was true,

Holding crumbs within her heart, denying that they were too few.

But as she loved her own children, the fantasy grew thin,

Her eyes began to open to the nightmare she was in,

As her narrow view expanded and her spirit came alive,

she was no longer satisfied with just trying to survive.

She saw her children start to struggle; tried her best to make things right.

Knew it was time to stop the damage; give up her hope, give up the fight.

She didn’t know where she was going; only time would tell,

But she would never make the choice again to willingly live in hell.

Once upon a time, there was a woman grown,

who went to any lengths to live in freedom on her own.

Tired of getting crumbs when you deserve the whole feast?  Grab your free roadmap to healing below!

I love, love, love this poem, it goes straight to the heart of things ? to ❤️
Thank you so much for sharing it with us ☺️

Thank you everyone, most especially Kim. I am Lori Scott Kaiser. I haven’t shared my poetry much. I’m only now starting to do so online. That so many share my feelings and experiences is both sad, and joyful for me. You’ve brought tears to my eyes. I’ve always had deep longing to connect with people and to help in some way. Unfortunately, my childhood conditioning set me up to be prey to people who could not relate to my side of my story. It’s been a long road. I am so grateful that I now know, that I was not an ugly duckling. I was a beautiful swan, surrounded by ugly, mean, quacking ducks. It’s so fulfilling to swim with the swans now……so that we can share our beauty and grace. It’s also such a relief to know the difference between a swan and a duck lol. You know what they say…….if it looks like a duck, and quacks like a duck….it’s most likely a duck. I will never again fall for a duck in swan’s clothing.

Reblogged this on Army of Angels and commented:
This is so true-for so many women…
The author uses imagery beautifully…

Just beautiful..I feel she told my story in such powerful images, but I know it is a universal experience…

I know, I’ve read it over and over. She wrapped up the whole experience into one beautiful and powerful poem.

Thanks for the comment, Cindy. Lori is an awesome woman! I’ve only known her a short time thru a forum I joined. She is very talented…

Yes, she is.. Thank you for sharing her

Reblogged this on Kev's Stuff and commented:
Profound imagery within this poem. Very real.

Very touching. I couldn’t steer myself away from it. The imagery produced from the words is very profound.

I know…I read it over several times, and each time was hit with a powerful force. I’m glad to have met Lori, the author, recently. She has taught me a lot in a short time…and I never would have been able to articulate the experience as she did.

I don’t reblog very often…but this one was a must for me.